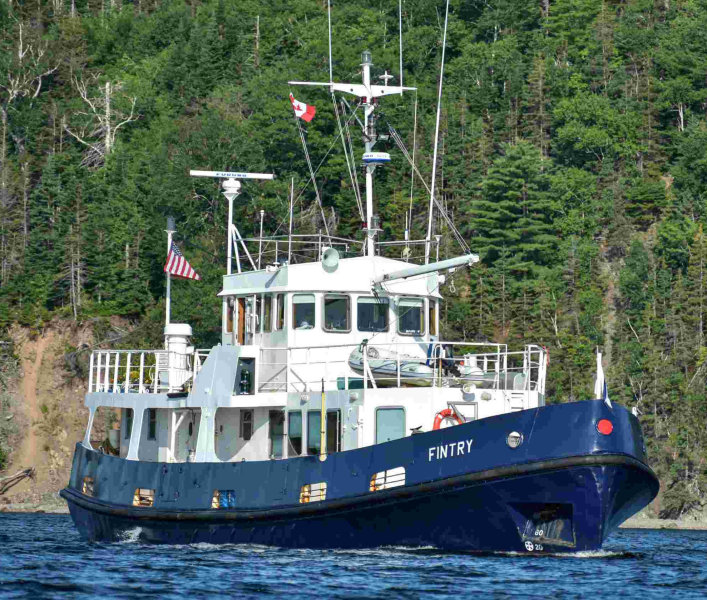 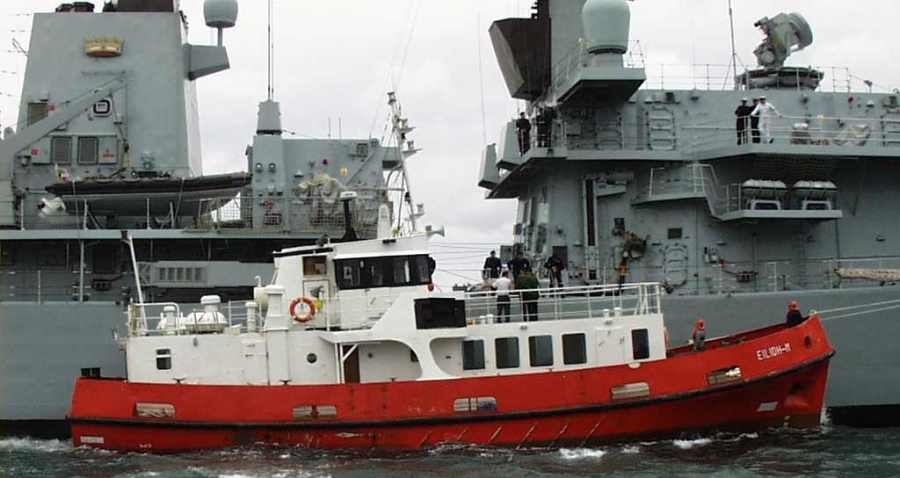 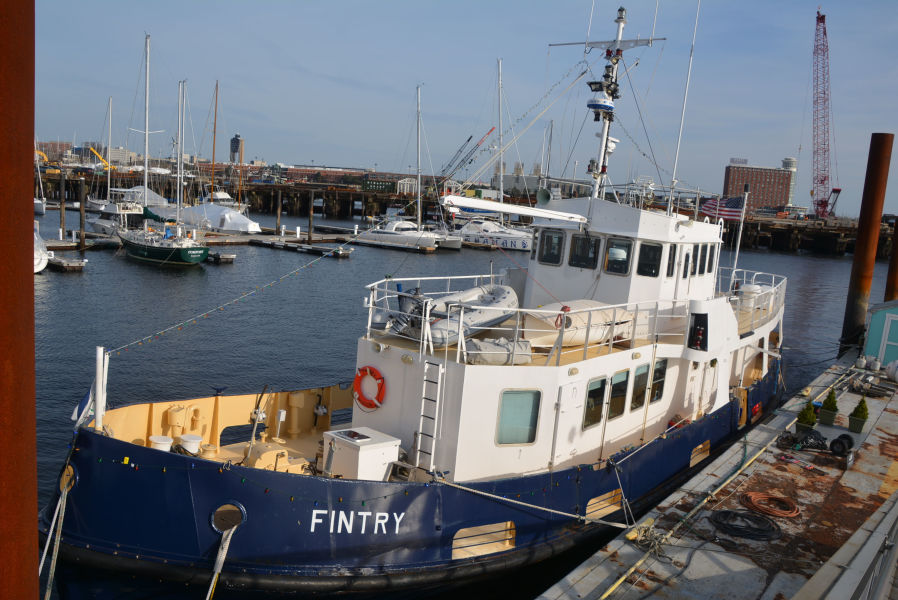 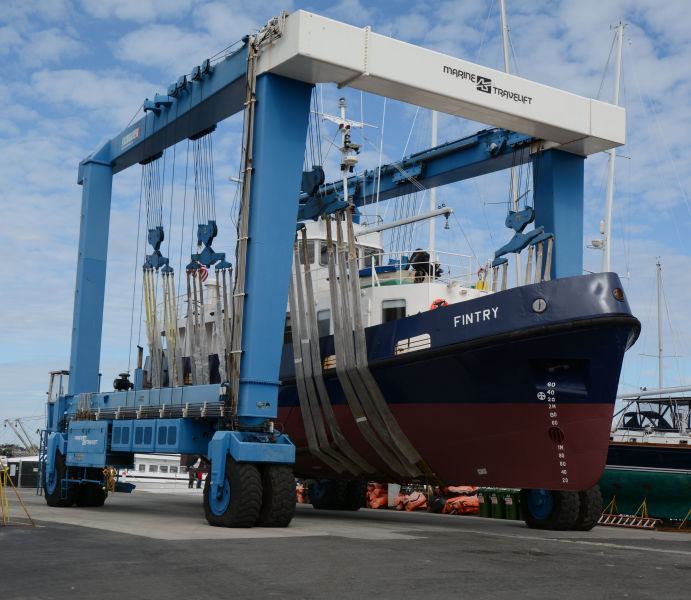 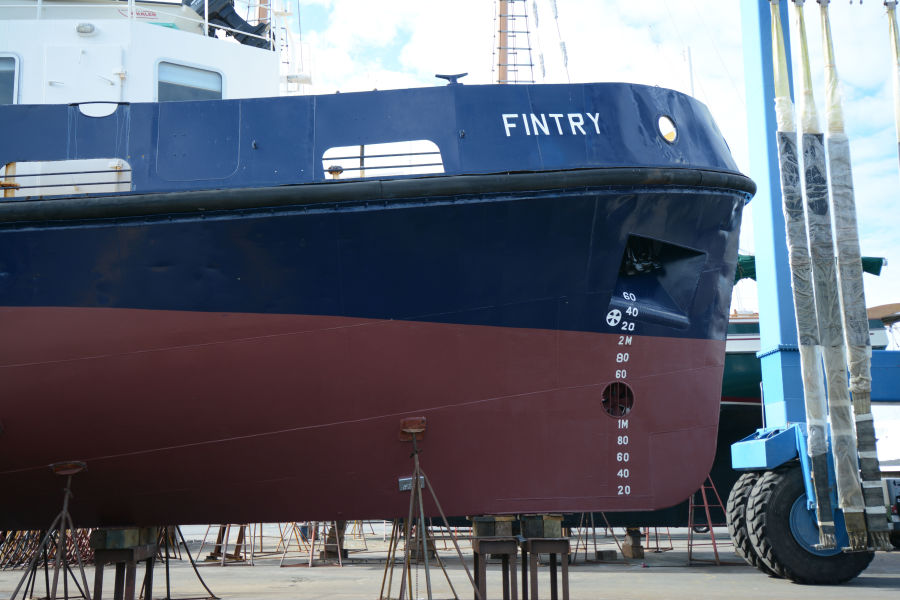 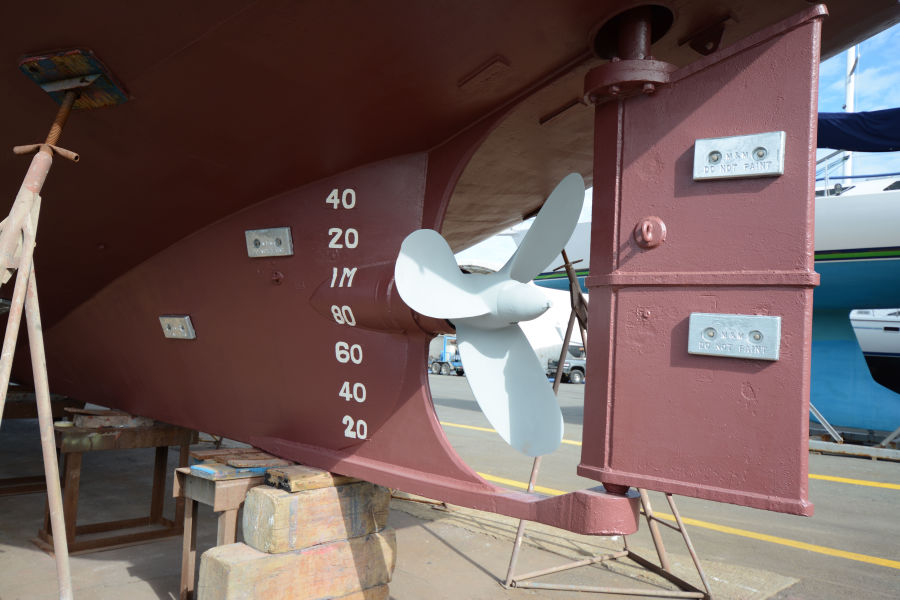 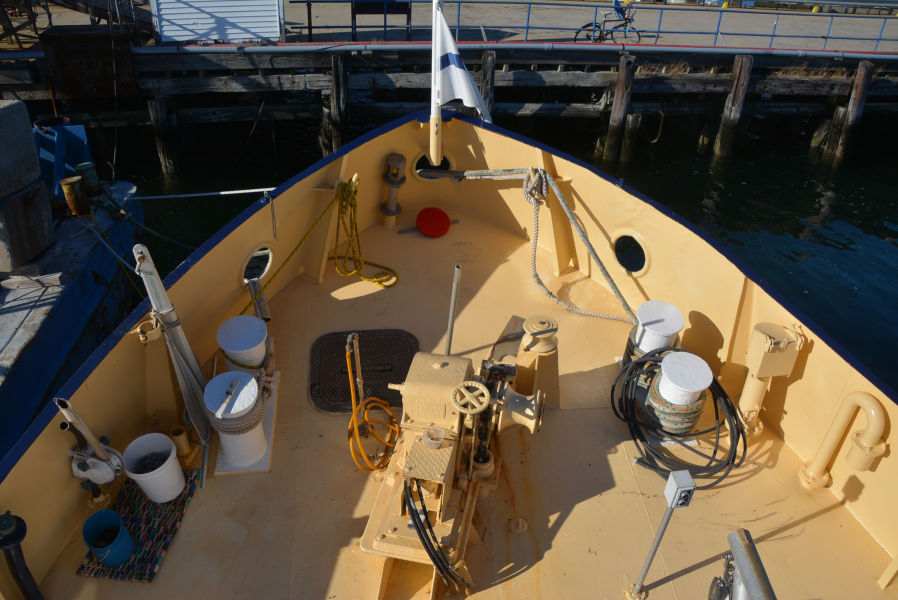 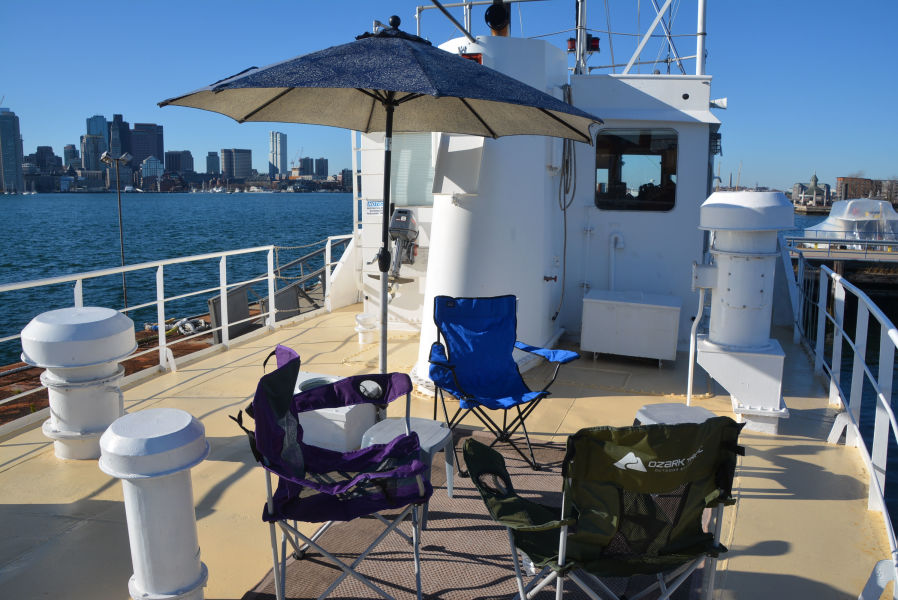 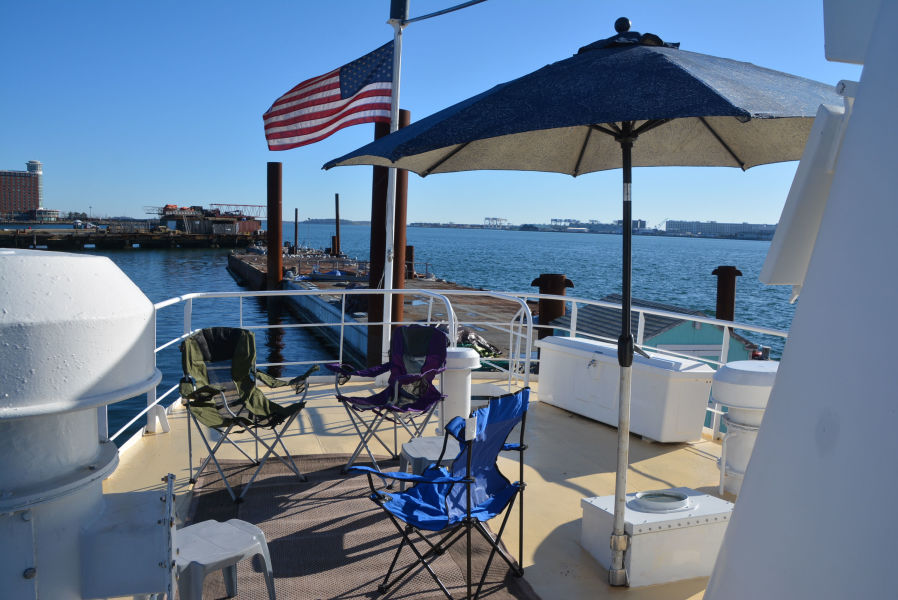 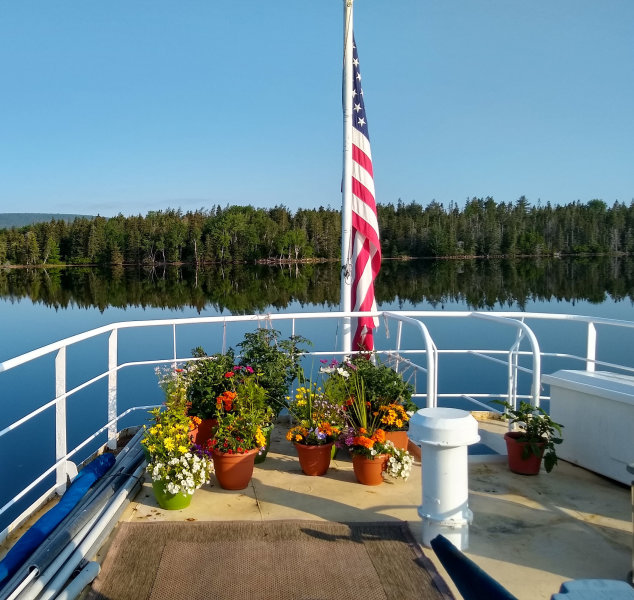 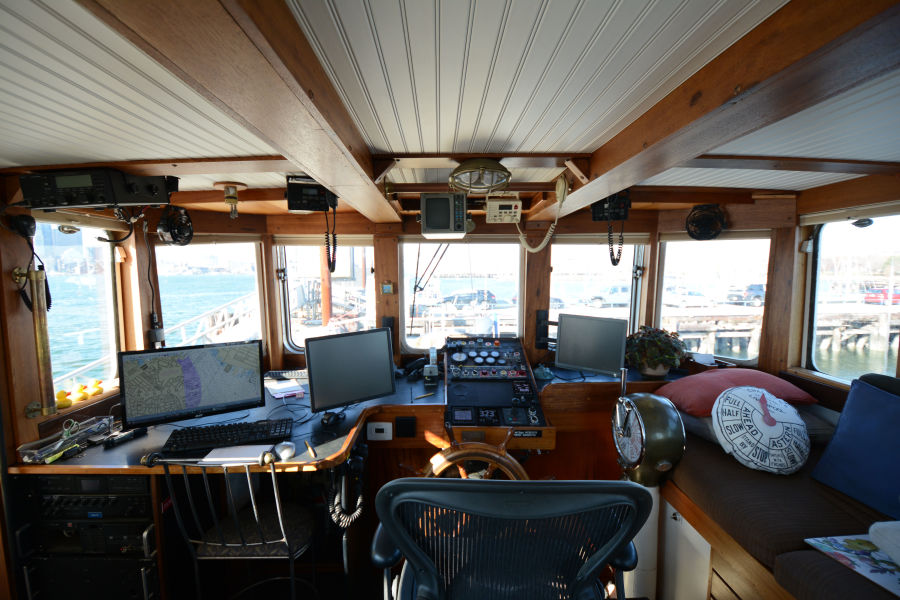 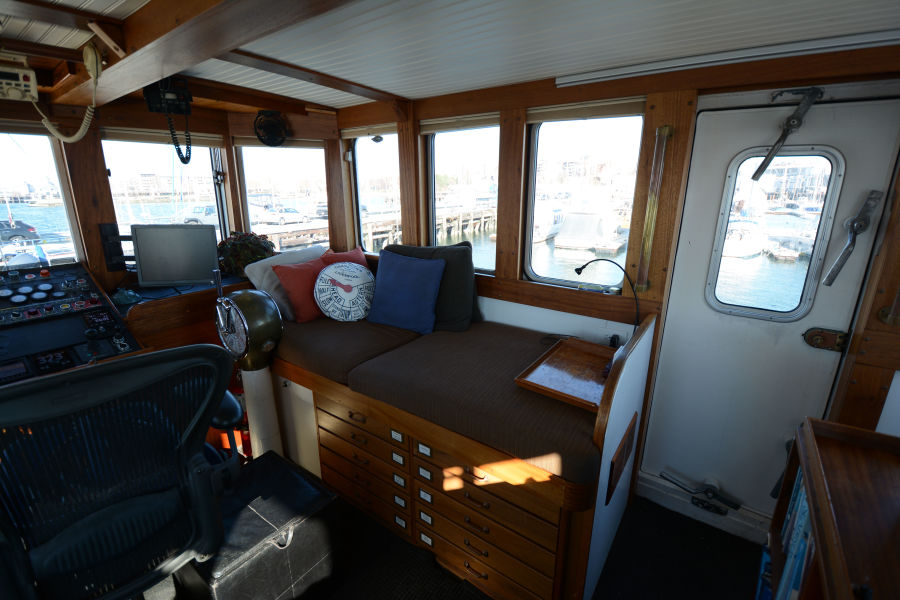 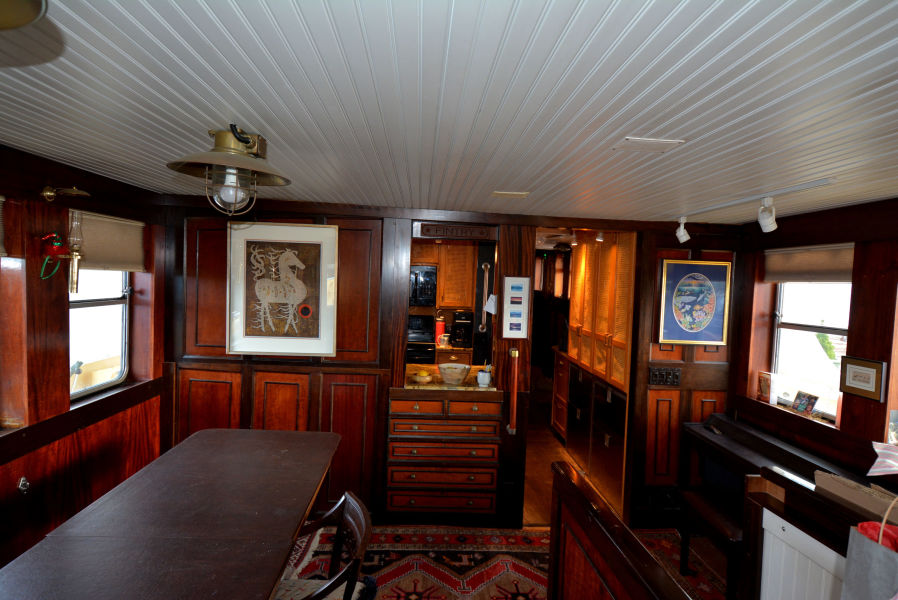 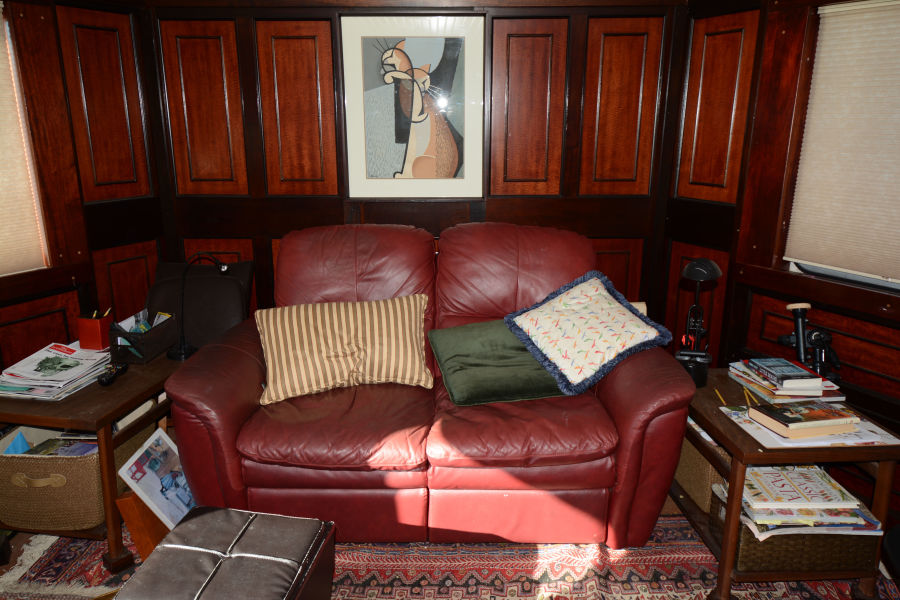 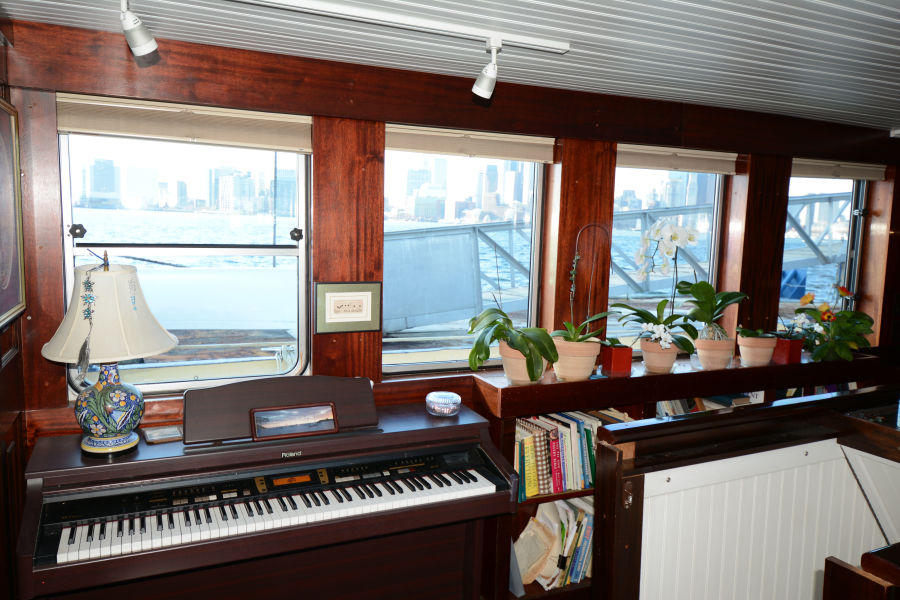 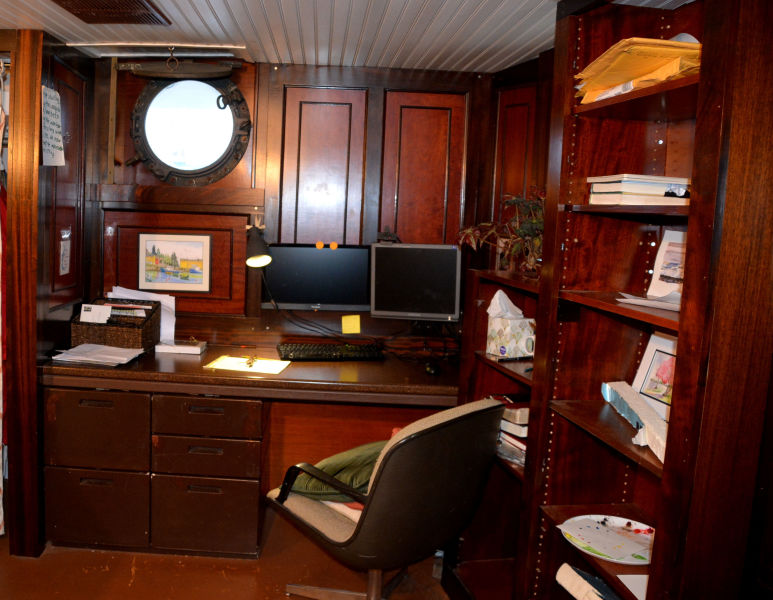 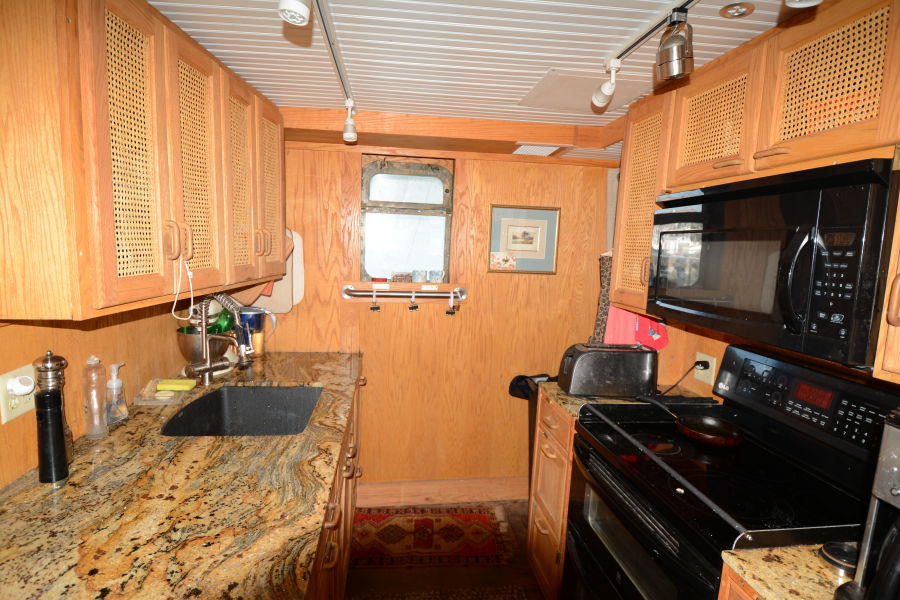 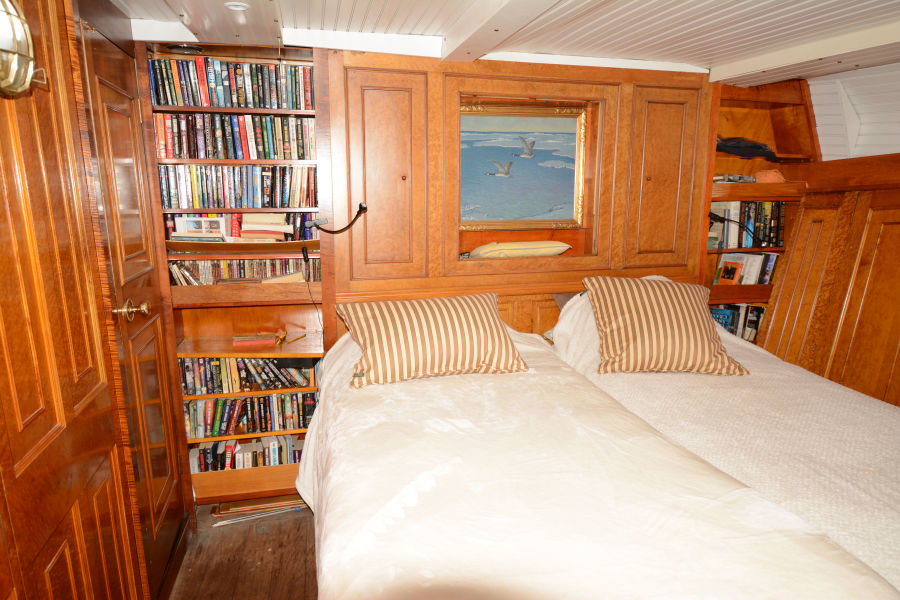 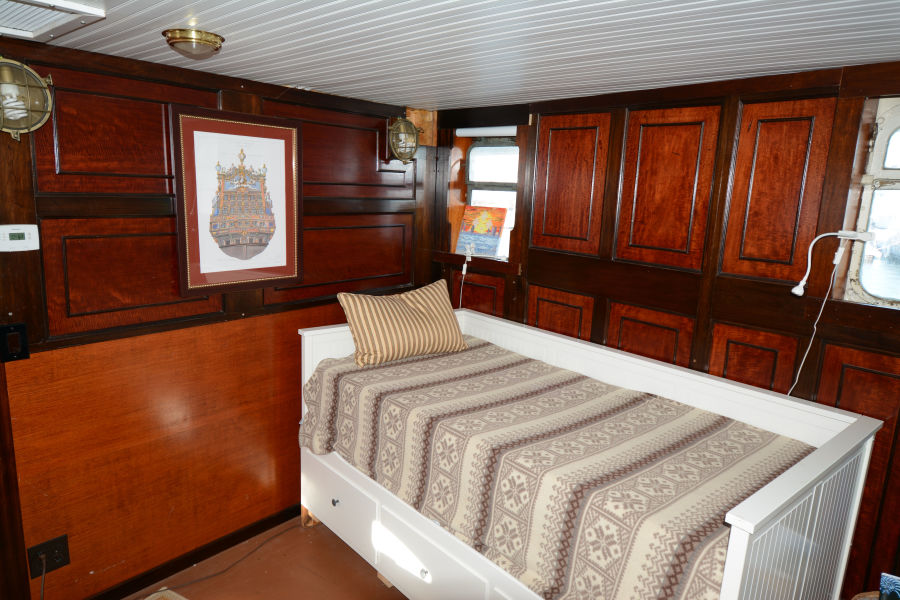 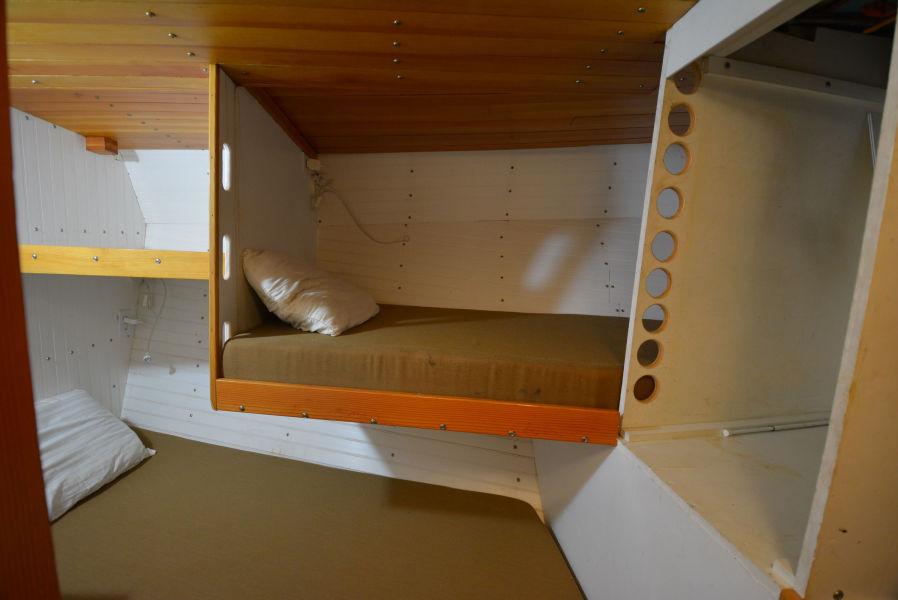 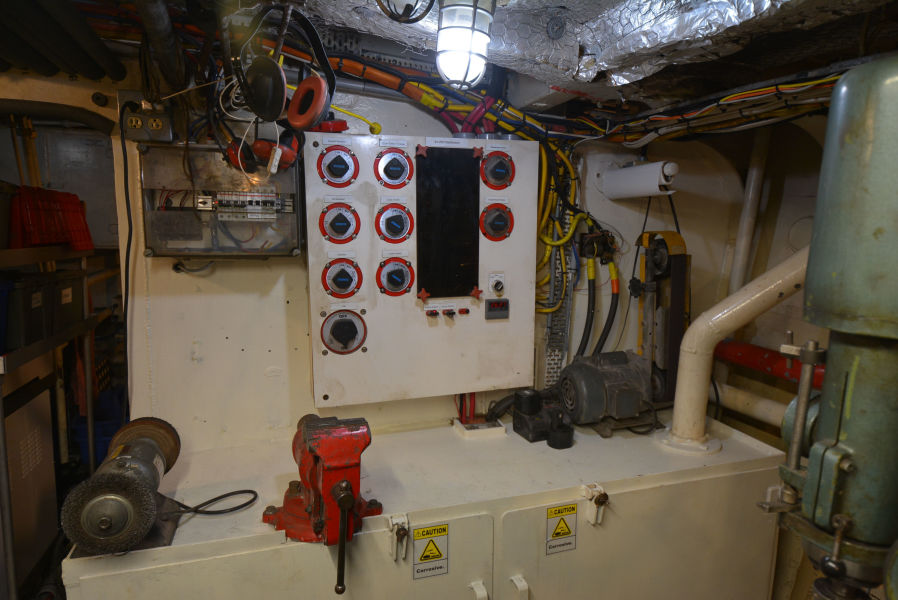 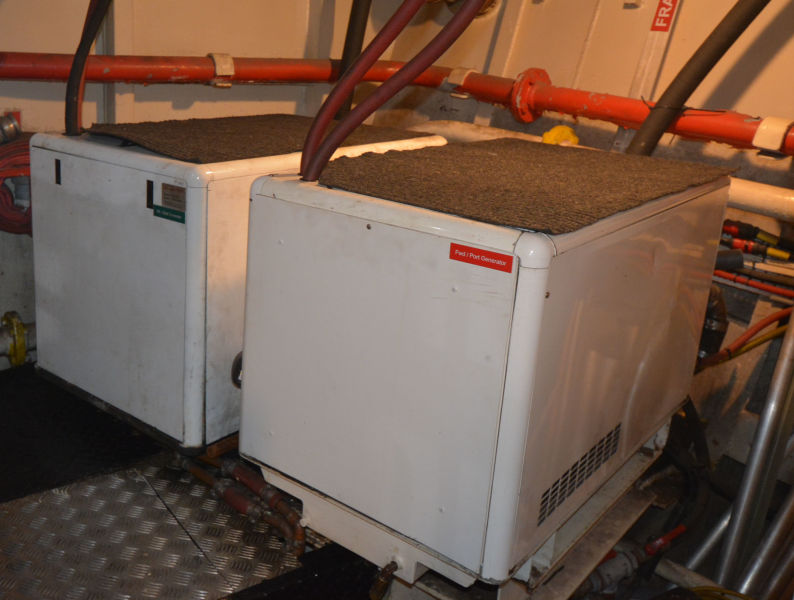 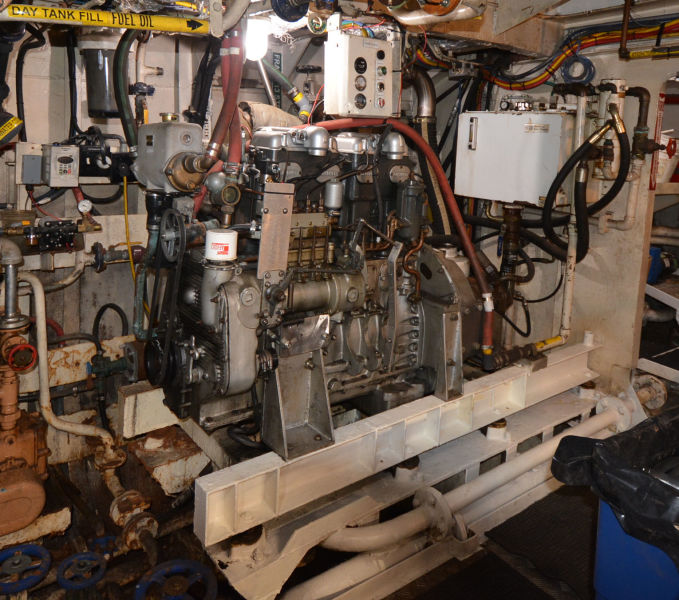 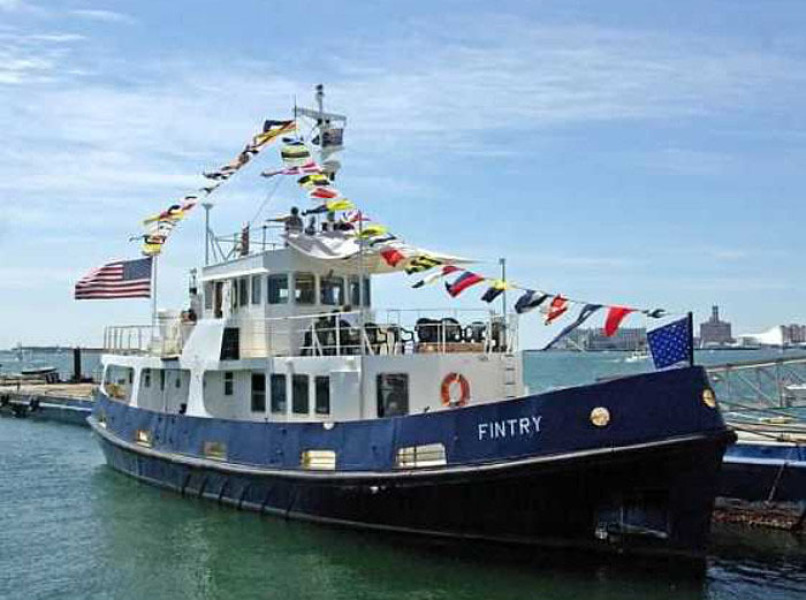 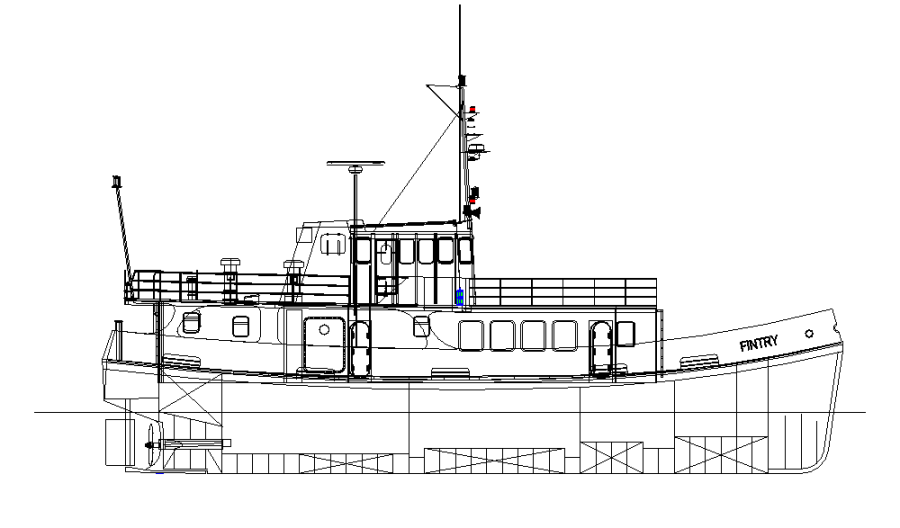 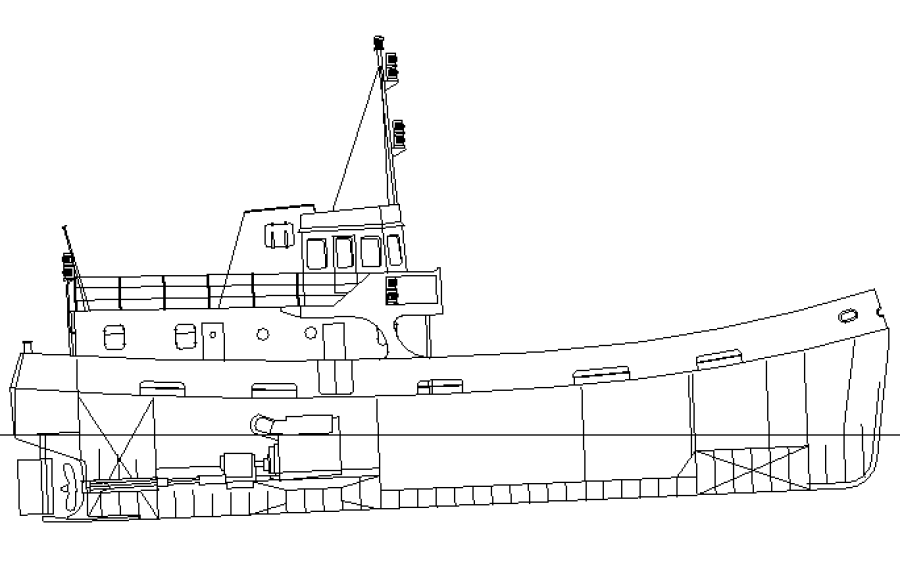 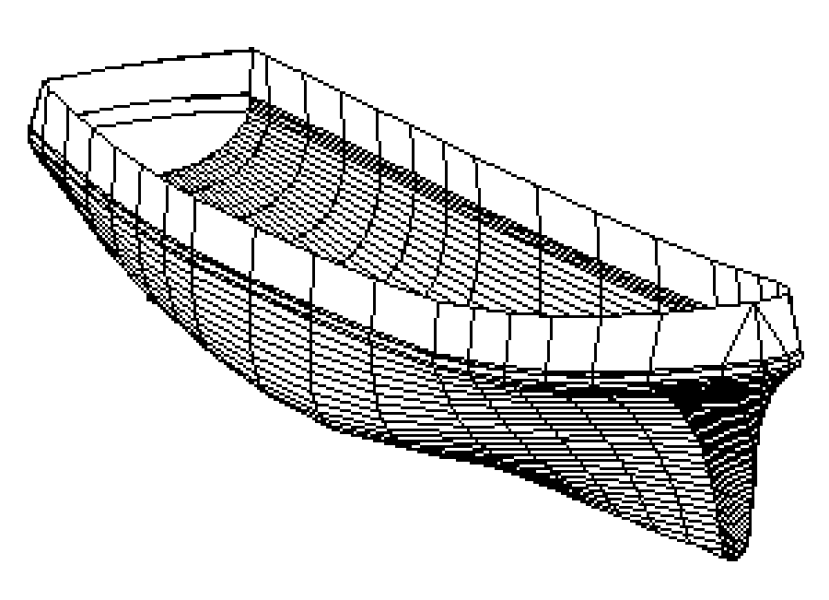 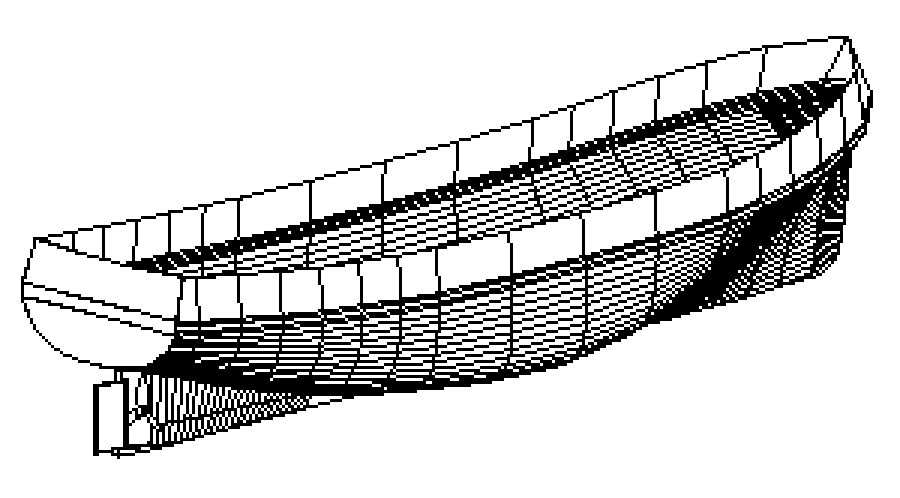 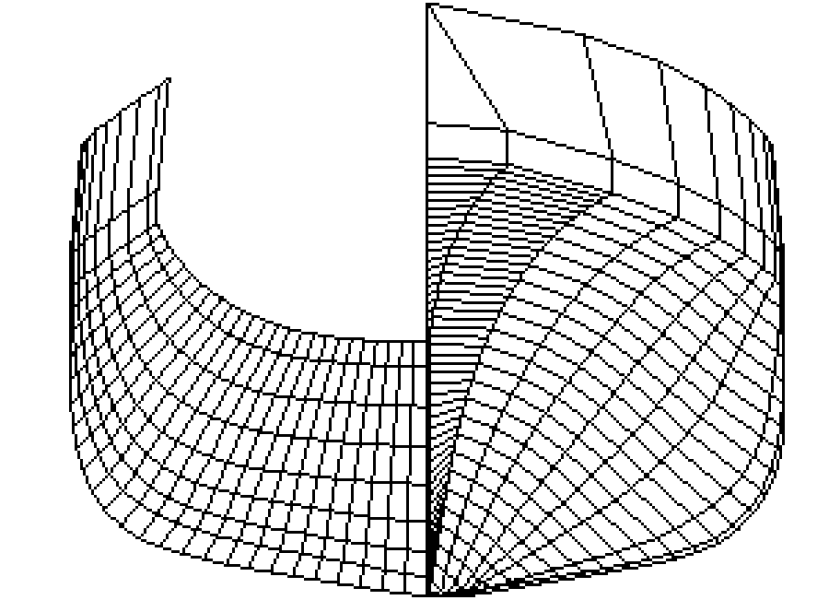 New Zealand or the Northwest Passage ~ The MV FINTRY was made to fulfill your dreams & goals. FINTRY was one of sixty-four Fleet Tenders built for the British Royal Navy from 1963 through 1982. FINTRY's keel was laid in 1970 and commissioned in 1972, by John Lewis & Sons, Ltd., in Aberdeen, Scotla

MV FINTRY is available for sale. FINTRY is not a "white yacht" but a rugged, go-anywhere vessel.

The MV FINTRY has 5000 nm range. FINTRY was one of sixty-four Fleet Tenders built for the British Royal Navy from 1963 through 1982. FINTRY's keel was laid in 1970 and commissioned in 1972, by John Lewis & Sons, Ltd., in Aberdeen, Scotland, a notable commercial shipyard.

Notable that FINTRY was originally built to Class to Lloyd's 100A1+ UK Coasting Service.

These overbuilt, quality vessels were made to operate in the North Seas around the UK, the Continent, and the English Channel. There were four different deckhouse configurations, however their hulls and machinery were identical. This design was to accommodate 100 passengers or 25 tons of cargo in two holds and on deck. A thorough history of this vessel's log has been created by the Owner. After approximately 25 years in service to the Royal British Navy, the Navy decided to privatize her work and then the vessel had to adopt the MCA (British Coastguard) safety regulations. Again, the vessel received some professional upgrades and benefitted from other significant modifications. Vessel received an extended deckhouse, new placement of bulkhead, some hatches were plated over, and holds were left unused in this service.

Eventually the vessel was sold in 2001 and then the current owners bought her in 2002. Again, major modifications were made by Manor Marine (UK) a Yard with great experience. Wheelhouse was extended 4', a new Caterpillar 3406 was installed for main power, two Northern Lights generators were installed, a bow thruster was installed, a GYRO Stabilizer unit was installed in 2019 and the hull was stripped to white metal and repainted. Rub rail was replaced all around. Two new fuel tanks of 1,800 USG each, were added along with two new water tanks of 500 USG each.

The vessel's fuel consumption is one USG of fuel per one nautical mile at 8.5 kts.

FINTRY is a superb sea boat; The Gyro stabilizer is a unique, added feature for the ship's stability.

This vessel was hauled and dry-docked last Sept/Oct (2021). The hull was audio-gauged, and all work was done at a reputable, commercial Ship Yard in MA. The bottom was repaired in two small spots, prepped & painted; the sacrificial zincs were all replaced, proper markings were painted on hull and all the running gear was checked and maintained. Vessel was standing tall when re-launched. Boat is currently docked in New Bedford, MA. Many other items on the work list were also addressed on board the vessel. Full documentation of all work will be made available to anyone upon procuring a contract to purchase this vessel. Also, any buyer that purchases the vessel will be offered a learning/mentoring period with the owner, much to their benefit.


Flagler Yachts is pleased to assist you in the purchase of this vessel. This boat is centrally listed by Luke Brown Yachts. It is offered as a convenience by this broker/dealer to its clients and is not intended to convey direct representation of a particular vessel